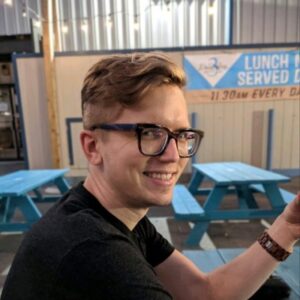 Matthew Epperson is a southern cooperator based in Athens, GA; he is the Founder and acting Executive Director of the Georgia Cooperative Development Center. He grew up in Tampa, FL before relocating in 2008 to Athens, GA. He’s a graduate (2015) of the Masters of Management: Co-operatives and Credit Unions program at Saint Mary’s University, an online program offered in Halifax, Nova Scotia. He was a manager at Daily Groceries Co-op, where he has worked for 9 years performing in various capacities from working member to board director, bookkeeper and interim General Manager. He has helped found (2016) the first worker-owned co-op in Athens, GA, a cleaning co-op called Peachy Green Clean Co-op. He has served on the boards of multiple nonprofits including the Cooperative Food Empowerment Directive (CoFED), Rabbit Box Storytelling and BikeAthens. He is a proud individual member of CooperationWorks! the nationwide cooperative developer peer network. He has worked as a Member Advocate for one of the largest credit unions in the United States. He is also employed full-time as the Business Director of Savvy Cooperative. 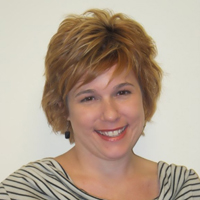 Audrey is a manager in Wegner CPAs’ assurance department.  Audrey has worked for the last seven years on the audits of nonprofit and cooperative organizations in Georgia, Wisconsin, and Montreal, Canada. Audrey lives in Carrollton, Georgia and works primarily on cooperatives.  She worked for 3 years for Wegner CPAs in Madison and now works out of Atlanta. 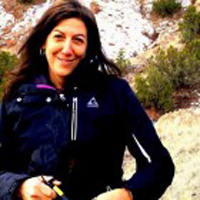 Sarah has worked as a community planner and nonprofit program administrator for 30 years.  She has played leadership and planning roles in developing micro enterprises, cooperatives and worker owned businesses, and grassroots organizations, and the promotion of African American land retention, cultural heritage,  food security and racial and social justice policy and organizing.  Sarah is a member of the Goddard College Graduate Institute faculty where she helped to found the MA in Social Innovation and Sustainability. She is the Asset and Finance Development Director of the Southern Rural Black Women’s Initiative for Economic and Social Justice,  a Managing Member of Southern Journeys LLC – a worker owned sewing company and the owner of Bobrow-Williams Group LLC, a community planning firm. 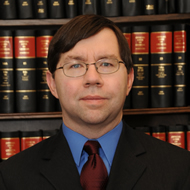 Roland has been a member of the Georgia Bar since 1994. Roland’s practice includes representing electric cooperatives and related entities in corporate, finance and regulatory matters, negotiating and drafting contracts, including construction contracts, and handling complex business transactions and commercial litigation. 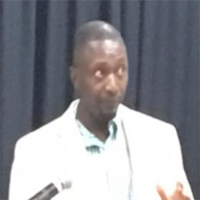 Eric graduated from LaGrange College in 1993 with a Bachelors of Social Work. He joined the West Georgia Farmers Cooperative in 2012 where he currently serves on the Board of Directors and the Development Committee. Since that time, he has become a passionate champion of cooperative economics. He looks forward to the opportunity to contribute to the ongoing success of this very innovative organization. 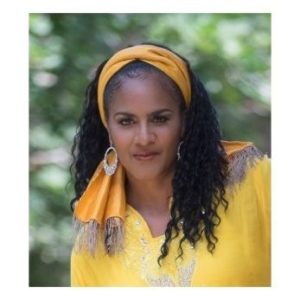 Ahzjah Simons is the General Manager of Sevananda Natural Food Co-op in Atlanta since early 2017. Previously, she has worked at Sevananda for 9 years (’05-’14) as Marketing & Media Manager. Ahzjah is a seasoned creative, innovative, professional with over 15 years of experience in entertainment, publishing, broadcast media, and marketing. Within the health/wellness, life empowerment, & music arena, her specialized expertise includes: editorial/creative direction, writing, branding, promotions, audio/visual editing and production, voiceover work, event design, project management, sponsorship sales, email marketing, and social media campaigns. She has the unique ability to provide specialized and customized support services to individuals, entrepreneurs and organizations through collaborative leadership, innovation, and vision. 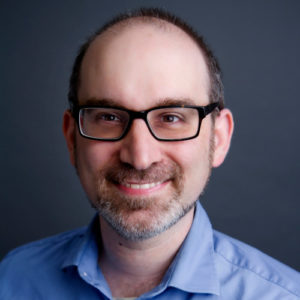 Tom Strong is a workforce consultant and open-book management coach, licensed with The Great Game of Business®. Tom helps his for-profit, nonprofit, and social enterprise clients grow while engaging their employees and developing great workplace cultures. He does this through several approaches, including developing training programs, delivering financial coaching, facilitating strategic planning retreats, and constructing team-based continuous improvement programs. Prior to starting his own venture, Tom worked for nearly a decade at The Hitachi Foundation, a DC-based philanthropy dedicated to the idea that businesses can create better jobs for low-income people without sacrificing performance. He led the Foundation’s programs in healthcare and food processing. The programs and partnerships he developed led to hundreds of lower-income workers receiving promotions and wage increases, while their employers saw measurable improvements in revenue, patient outcomes and other key metrics. Tom lives in Atlanta with his wife and a bunch of cats. He is an avid home cook, gardener, and board game player. He has an MBA from The University of Arizona and a BA in Chinese from Reed College. 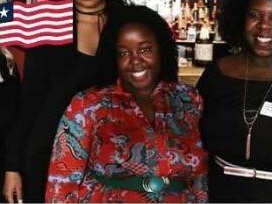 Abiodun Henderson is the Executive Director of the Come Up Project which is featuring its first entrepreneurial business training program, based in agriculture, for returning citizens called Gangstas to Growers. She has been a community worker in SW Atlanta for over 6 years and has experience in running grassroots programs, farming and empowering those living in traditionally underserved communities. Under her leadership as garden coordinator, the Westview Community Garden is now community owned after being bulldozed in 2015. Abiodun also helped create and manage the Westview Empowerment STEAM Camp from 2013-2015. Besides working to reduce recidivism in Westside Atlanta by employing at-risk youth and formerly incarcerated individuals, she is a board member of SWAG (Southwest Atlanta Growers) Cooperative. Her organization strives to become self-sustainable which is why The Come Up Project has begun to produce their first product, a hot sauce called “Sweet Sol”, branded by our trainees. It ls currently sold to restaurants and at farmer’s markets. She sees this as the beginning of helping to build large worker-owned cooperatives! Abiodun is a native Brooklynite and enjoys when her four year old son yells with a pumped fist, “Free Black People!”, every morning they pass the city jail.